In this hypnosis session we feature Alexis, a volunteer returning for the second time. Since she was so popular in her first visit, I had to bring her back for another shoot, and she went even deeper this time around. I had to cut this session bit shorter than I would have liked, but I still managed to get a lot of content into the video. 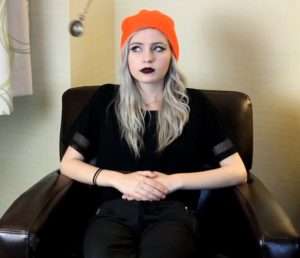 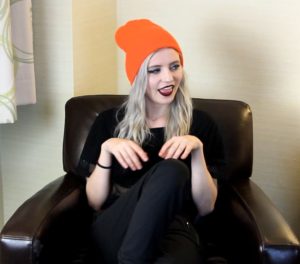