In this hypnosis session we feature a new volunteer in Sophie, who was being hypnotized for the first time. She turned out to be one of the best subjects we’ve encountered and a lot of fun to work with, responding to all of our suggestions extremely well. Since she was such a good subject, we managed to fit a lot of content into this session, making it a must-have for fans of the series, and a great introduction for those new viewers as well.

It’s difficult to single out a few scenes as highlights from this session as it’s truly one of our best from start to finish, with Sophie providing great responses to every suggestion we tried. The scenes where she’s made to believe she’s various animals were quite impressive though, as she makes these transformations almost instantly. This session comes highly recommended. 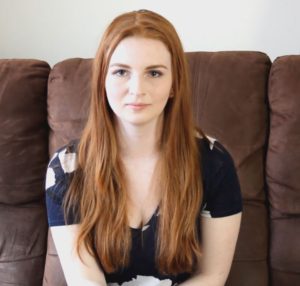 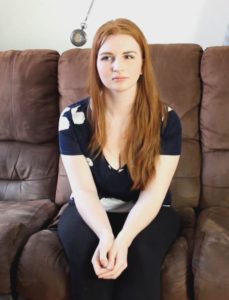