In this hypnosis session with feature Ally, who was returning for her second visit with us. It was a great session from start to finish, as she went a lot deeper than her last visit, and looks as beautiful as ever. Her reactions were much stronger this time around, and shouldn’t be missed.

There are a number of highlights from this session, including many freeze scenes where she becomes frozen like a statue when triggered, often being given her suggestions this way. There were a lot of instant sleeps as well, using different triggers, and even having her use those triggers herself. We also explored some pleasure suggestions, showing her the benefits of hypnotic suggestion. However, our personal highlight was seeing her transform into a cat, as she had struggled with these transformations in the past.

Ally is quickly becoming one of our favorite subjects to work with, and this visit comes highly recommended. 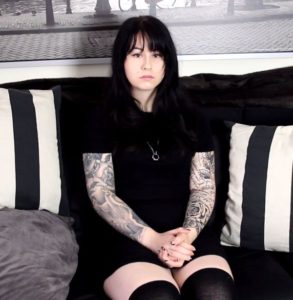 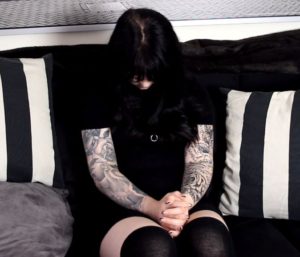