In this hypnosis session we feature a brand new volunteer who at first took some work, but ended up being an incredible subject. She didn’t expect to be such a good subject and does try to resist many of the suggestions I had given her, yet still finds herself responding each time she’s triggered. There is a ton of natural eye rolling in this shoot as well, almost anytime she enters trance and often staying that way through trance. This is another shoot that comes highly recommended.

Volunteers often show up to these shoots expecting to play along, and when they learn that hypnosis can provide for a very powerful experience, their reactions vary quite a bit. Here you can tell she’s quite surprised right from the start, which is why she starts to resist the suggestions I give her. But with some extra time in trance, she turned out to be one of the best subjects I’ve worked with. Her fainting scene is easily the best I’ve filmed, and the freeze scenes were great as well, with some extended freezes. The chicken suggestion was really interesting as well, as you can see her visibly fight it as more chicken mannerisms begin to show until she begins to actually bawk instead of speak. I’ve also never seen so much natural eye rolling with a subject before, not only in my shoots, but any subject period. 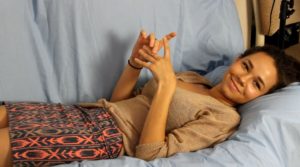 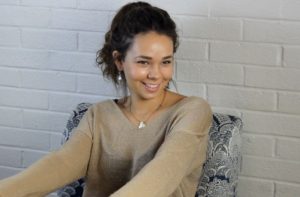