In this hypnosis session we feature a brand new volunteer in Ashley, who was being hypnotized for the first time. She was a difficult subject as first, requiring a little extra time getting used to trance and the hypnotic state, but once taken deep enough she was very responsive to all of our suggestions. While the first half of the session was spent on deepening and taking her in and out of trance, we managed to fit quit a few suggestions into the second half. Her responses were surprisingly deep, with one of the best chicken transformations we’ve seen.

You wouldn’t think she had any trouble going into trance judging from the way she responds to our full list of suggestions, as all of her responses were quite powerful. She is hypnotized with a number of different inductions, showing some great eye-rolls as she enters trance. She took to the animal transformations extremely well, and we explore that a lot in this session. She is often frozen, posed or moved as if she were a statue, completely stuck in place. She becomes a robot a lot in this session as well, thinking and acting as if she were a real robot. She also showed quite a powerful response to the pleasure gun and handshake, perhaps the most powerful response to that suggestion yet.

It was certainly one of our more impressive displays of hypnosis and comes highly recommended. 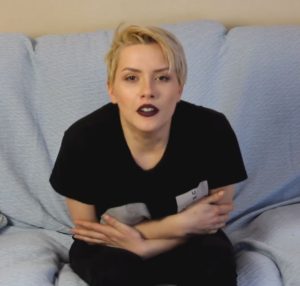 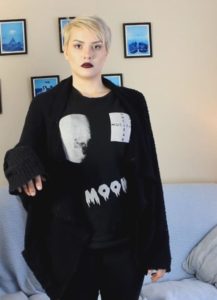